I focus on digital strategy and delivery with a focus on behaviour change. My background is in Psychology and Interaction Design.

When you get introduced to someone and immediately forget their name. Why do we forget names so easily?

Redbox - user experience for renting movies from a vending machine

Especially when it comes to my personal explorations, I like to look to the human mind, its models, systems, processes, and elements for inspiration to improve our digital experience.

Improving our Digital Experience Through Psychology

How 'Anchoring Bias' Can Change the Speedometer

Improving our Digital Experience Through Psychology

How Anchoring Bias Can Change the Speedometer

Browser Tabs and the Concept of 'Chunking' 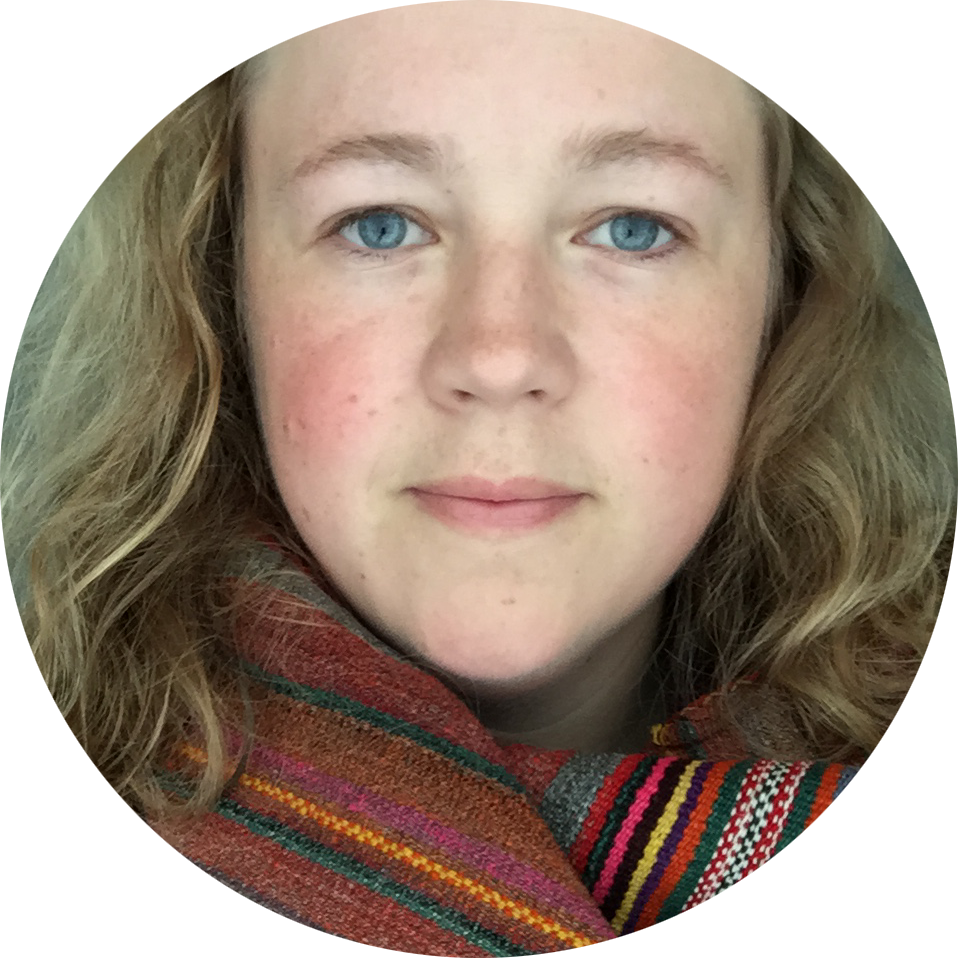 I am currently open to freelance work.

Under the IDEO umbrella, I've worked with everything from startups to huge corporations. I've worked from our offices in Chicago and London and a few months in our Boston office.

I've spend 1 year in Lima, Perú, in an innovation lab we're running in collaboration with a client. There, I've gotten the rare chance to work on defining a new healthcare system from scratch. The last two major engagements, I've been working on larger initiative around digital transformation and data - one in South America and one in Scandinavia.

My knowledge of human cognition and social psychology heavily informs my work. I'm interested in the examination of the human mind, its models, systems, processes, and elements to emulate or take inspiration from to improve our digital experience.  As a designer, I'd say I have a healthy disrespect for conventions and likes to challenge current paradigms and to push boundaries.

I started my academic career with a Master in Cognitive Psychology with minors in Social Psychology and Philosophy. I took a shine to Statistics and chose to add more courses than was offered within the Psychology department.

I spend one year abroad at The Julius Maximilian University of Würzburg in Germany where I studied Psychology and Philosophy.

My original plan of perusing a PhD changed when a series of random events led me to discover Interaction Design and a whole brave new world opened up. I finished my Master in Interaction Design at Umeå Institute of Design in Sweden, with a 5-months project/thesis with Nokia.

I'm sorry for the spelling mistakes!